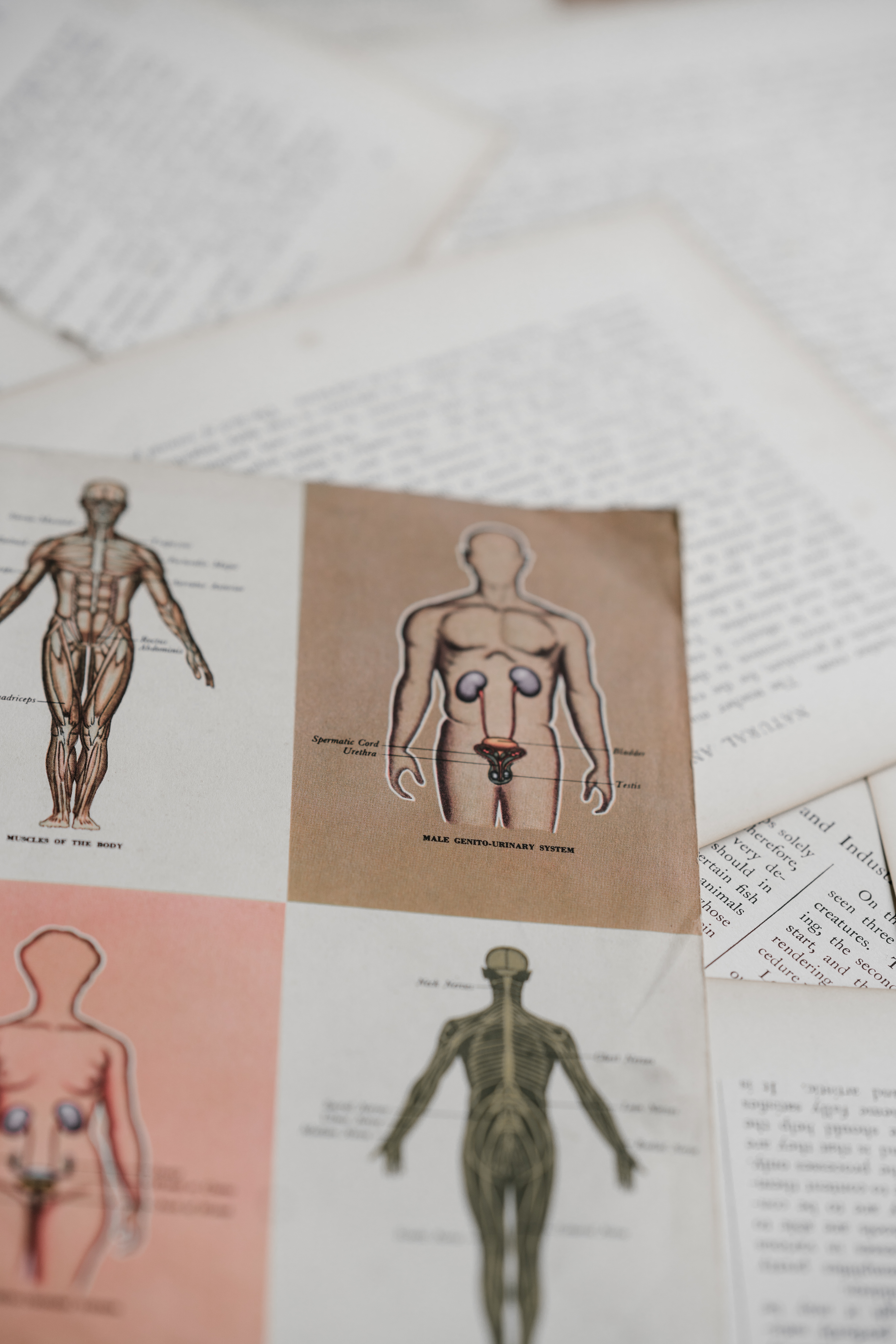 Recently a well-meaning person strongly suggested to me that I should not share that I help people to reverse diabetes with a particular committee as it makes me look a bit ‘alternative’. Might not portray me in the best light. It was suggested that I focus on my time as a nurse or as a senior manager in the Pharmaceutical industry. I’ll be honest, I went from stunned to furious! This person was a medical professional!! But this supports my very strongly held belief that most people with T2 diabetes and prediabetes are not being given every best opportunity to reverse their disease or to ensure that it does not worsen. Drugs are not the panacea, they will neither prevent it from worsening and certainly they will not hinder or reverse the disease process.

There seems to be a frightening ignorance amongst some of the medical community around the reversal of diabetes. Despite there being a phenomenal amount of published scientific data that firmly proves the possibility many have not engaged with it. Updates and scientific information are often sponsored by pharmaceutical companies, who generally tend to share the research they have funded themselves that presents their drug in a favorable light. Most importantly, less attention is given to the cause of disease, with the focus being on symptom management. This tends to be how modern medicine operates.

Type 2 diabetes is a lifestyle illness, the solution lies in lifestyle adjustments. In fact, the right lifestyle changes will often have a much better effect on glucose control than any drugs.

If diabetes is treated as a progressive disease then it will do just that, progress.  This is why we all too often see so many life damaging complications and a significantly shorter lifespan.

Alternatively, if we approach it with the mind-set of a disease that can be reversed or even halted then we plan accordingly. To achieve this, lifestyle change is a non-negotiable. As well as a diet change there usually is another compounding issue like stress, sleep issues or ineffective efforts at exercise. The primary root cause must be found and addressed before the treatment regime is decided. If medication is needed it does not make these lifestyle adjustments any less necessary. There should not be an assumption that this is the final frontier. In other words once the new lifestyle is established it may be possible to keep symptoms at bay without medication. This is especially great news to those that suffer side effects or have concerns about taking medications long term.

Dr David Servan-Schreiber, physician and former director of the Centre for Integrative Medicine at the University of Pittsburgh, describes the current medical culture fairly:

“All physicians are constantly looking for scientific advances to help their patients. They participate in conventions, they subscribe to scientific journals where new studies are published. Several times a month they see sales representatives from the pharmaceutical industry, who will show them the latest drugs available on the market. They feel they are aware of everything going on in their field, and in general, they are. Until outcomes have been confirmed by large scale studies in humans, they do not constitute ‘evidence’. Even when these studies are published in ‘Nature’ or ‘Science’, they usually don’t appear on the radar screen of those specialists, who simply don’t have the time to explore the huge volume of work being carried out in laboratories. Unless they hear about these results from their typical sources, they tend to think ‘it can’t be true, or I’d know about it.”

It’s also important to understand that most doctors and nurses simply don’t have the time to discuss and unpack lifestyle issues with their patients. This takes time to do it properly and its imperative to support people through these changes. They see their job as getting blood sugars under control and preventing a major complication like a heart attack or compromised vision. Very important but short-term solutions.

And be reminded that they are human and medical professionals   feature highly in the stress stakes. Many healthcare practitioners are overweight themselves or may have unhealthy lifestyles so it makes that whole topic somewhat trickier to address “do as I say not as I do” is not what works.

So if your health-care provider is not the person to help you make the necessary changes then find someone who is. Don’t avoid the topic because he/she does. A token gesture will not cut it, real sustained changes can add such value to your life. Believe in the possibility and believe in your health. Live long, live strong. 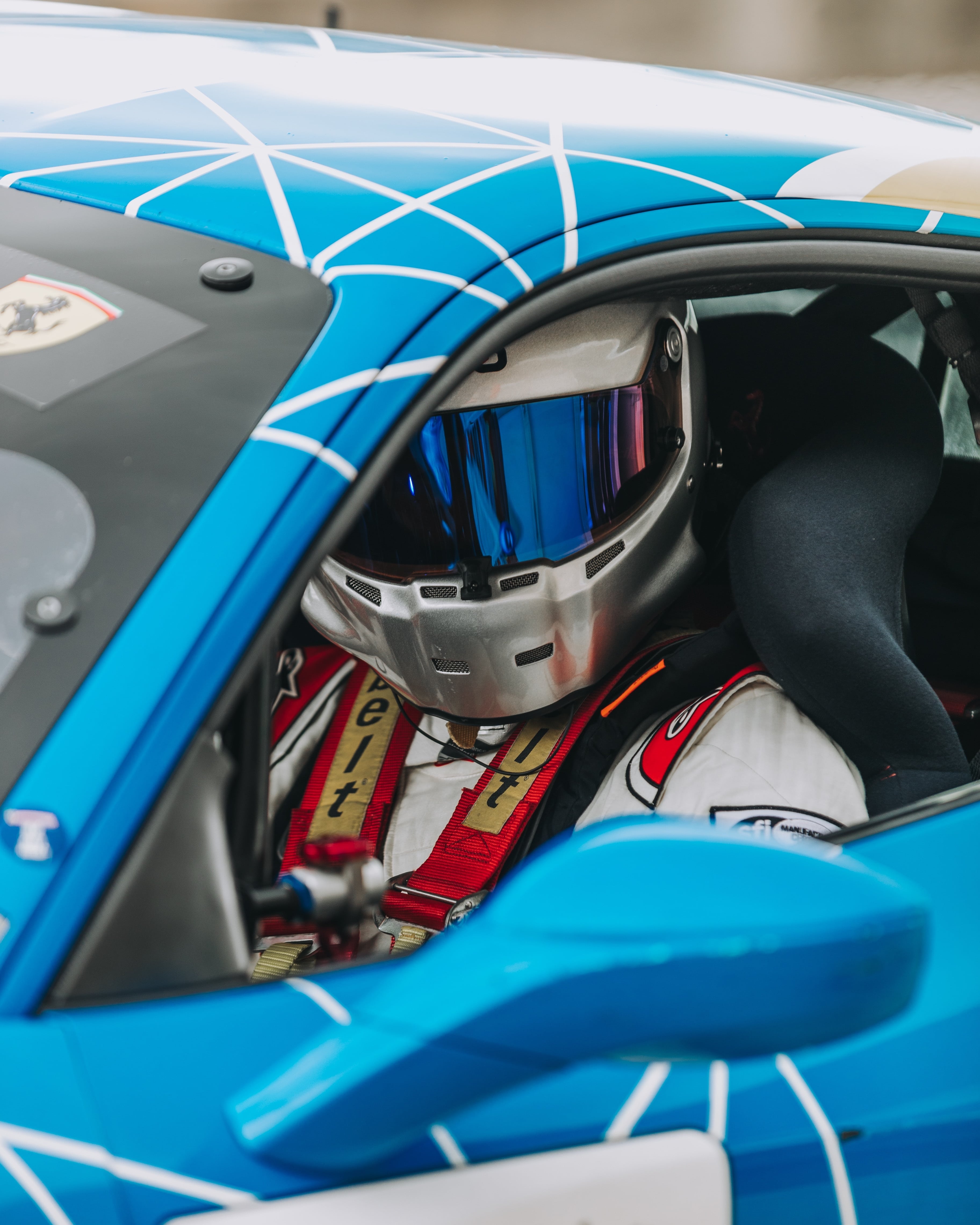 Willpower won’t work for diabetes, so what will?