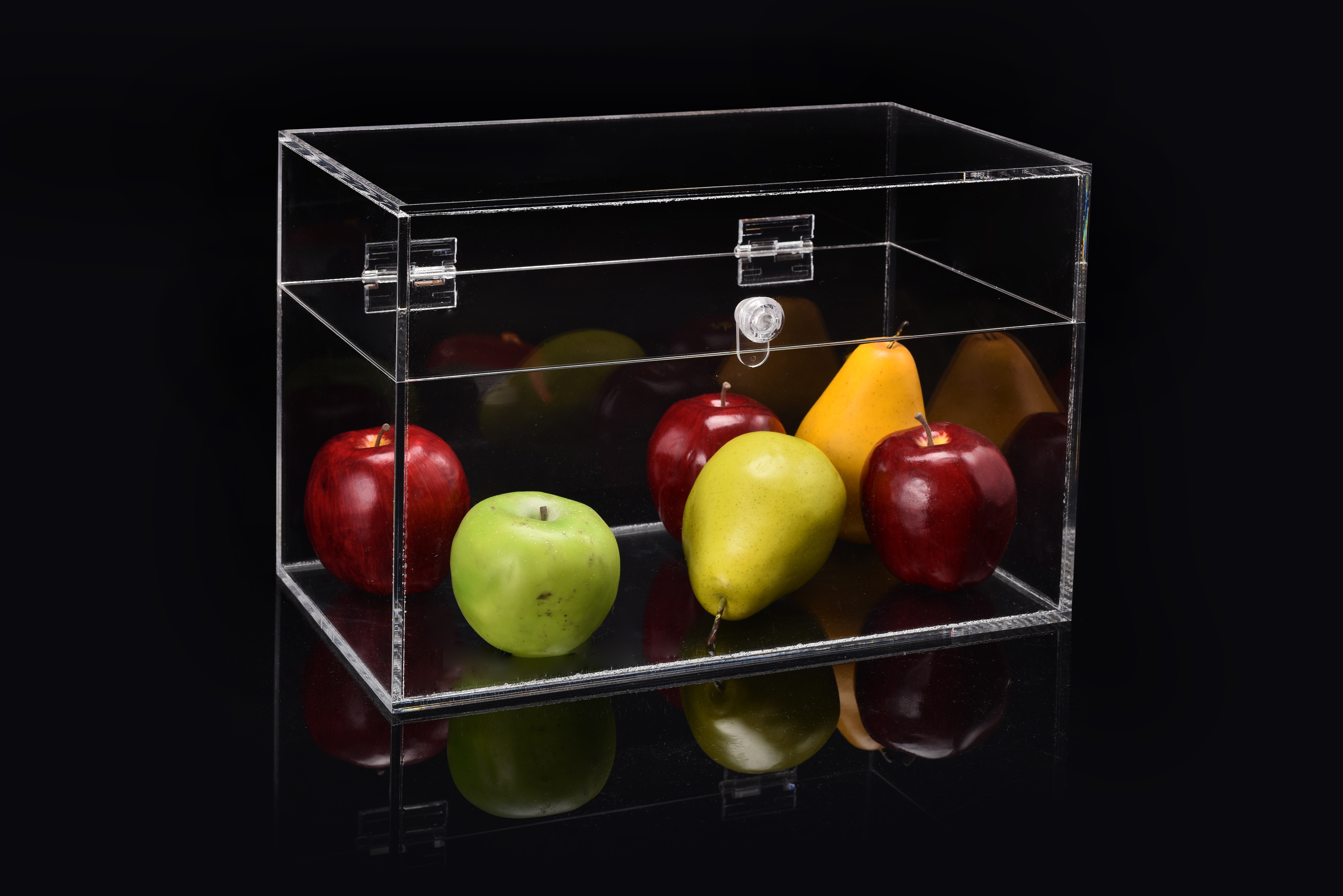 I’m a huge fan of the expression ‘look yourself in the mirror’. I find it to be an interesting exercise to look yourself in the eyes and being totally honest with oneself. Sometimes it’s not easy but its powerful. But it’s different from when we look for our ego. Let’s face it that’s what it is!  And I’m as guilty as anyone! Apparently, women look at themselves on average 8 times a day and I suspect at this time of the year it’s even more as we tend to have more social occasions.

Very sadly studies tend to find that 75% of women, don’t like what they see. What despicable damage the glamour industry has done. And mostly it’s to do with our weight or weight or shape.

This is applying to more and more men also.

When it comes to weight the majority of people (male & female) would like to be thinner or a different shape. But aside from cosmetic appearance how much does it matter when it comes to shape and health? And what’s the significance of being an apple shape or a pear shape? Most people don’t categorize themselves but it may be worth looking at as it honestly does tell a lot. And the news is better for one fruit shape than the other. I’m going to make it easy for you to understand.

You don’t necessarily need to look in the mirror to know you’re shape but you do need to know where you store your fat and what the implications are, if any.

If you tend to carry excess weight around your bum, hips and thighs you are classified as pear shaped. This fat generally sits closer to your skin rather than being terribly deep and is generally visible. The good news is that most research indicates that this fat tends to be less dangerous to your heart health and does not increase your risk for type 2 diabetes as it is ‘inactive’. It is generally regarded as more of a cosmetic issue than a serious health one but nonetheless it does indicate that you are eating too much of the wrong food and probably not getting enough of the right exercise.  You could be on the way to diabetes if you have other risk factors.

If you tend to pack on the pounds around your tummy and abdominal region then you are labelled as apple shaped. Unfortunately, the news in this camp is not so pretty. It is not your fault that your weight lands here, this tends to be a genetic trend but rather than blaming aunt Mavis you really need to proactively reduce this as soon as possible.

Fat that sits around your tummy and abdominal region is classified as metabolically active fat. Frankly, this fat can be toxic to our health. It contains hormones which are health damaging particularly when it comes to heart health. In truth though what’s even worse is the fat that’s closer to your organs and under the fat that you can see. The majority of people that have fat on their tummy’s also have fat around their internal organs. Particularly the liver, pancreas, kidneys and intestines.

This fat leads to high blood pressure, high (bad) cholesterol and triglycerides and has a huge effect on insulin sensitivity. Type 2 diabetes is a disease of fat. However usually this fat is caused by excess carbohydrates which is then stored as fat.

The other major contributor to this fat is cortisol which is caused by stress. Yes, incredibly, stress can make you store fat. Did you know that?