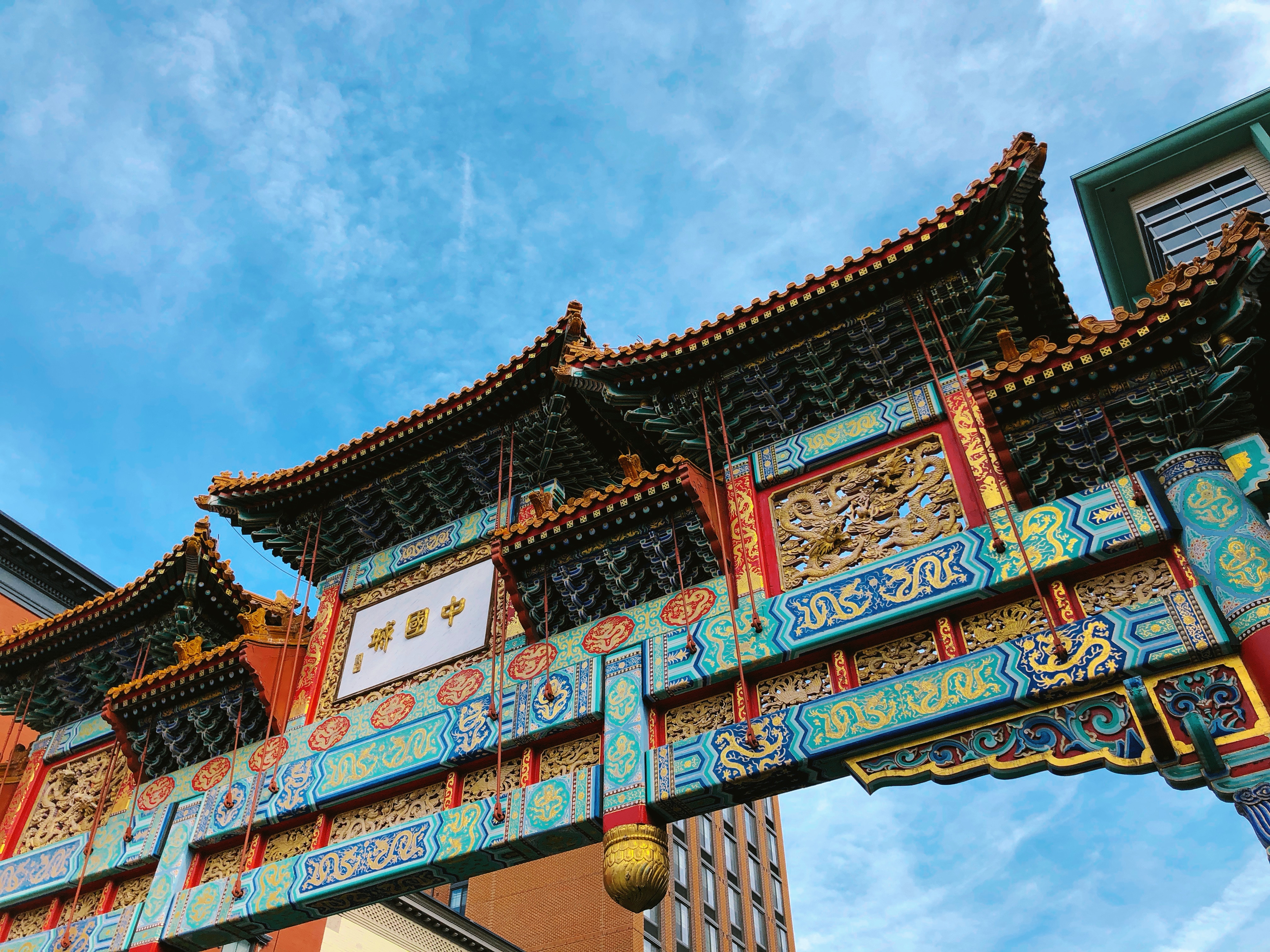 In this week’s Chinese New Year Celebrations many of us enjoyed delicious Asian food with family & friends to celebrate the year of the pig. Chinese food features strongly in the world’s favourite foods, particularly chicken and rice.

Traditionally Chinese (and most Asian) people lived longer than those of us in the West. More significantly their later years were more productive, active and healthier and dying gracefully from old age as opposed to illness was more of the norm. Without question up to 20 years ago this was certainly true.

So how has it all gone terribly wrong? Did you know that 500 million people in China have prediabetes and more than 10% of the adult population have Type 2 diabetes? It is growing at an explosive rate, so much so that there are real concerns that the health services there will not be able to cope. In fact 60% of the world’s diabetic population is Asian so it spreads way beyond China. How can this be?

Sadly the uptake of a modern western style diet has contributed significantly to this epidemic. In one Singapore study of more than 43,000 Chinese adults, those who ate Western-style fast food more than twice a week had a 27% increased risk of developing diabetes compared to those who reported eating little or no fast food.

There are some traditional Asian foods feeding the disease also. Refined Carbohydrates particularly white rice and noodles are part of the problem. According to the New York Times a Harvard study showed that people who consume white rice 5 times a week are almost twenty percent more likely to develop Type 2 diabetes than those who eat it less than once a month.

Yes, polished white rice and refined noodles have been part of the Asian diets for centuries. Just like potatoes for the Irish. But that made up most of the carb intake. Their overall starch and ‘sugar’ consumption was often largely limited to rice products. And it was accompanied by twice as many vegetables and healthy proteins and fats which slowed down the Glycemic Load or the rate at which the sugar was released into the blood stream. Unfortunately, the addition of so many more western style processed foods like sauces, fast foods, convenience snacks, desserts and drinks have had such a negative effect on their health.

Add to this more urbanisation leading to less exercise, longer working hours, more stress and less quality sleep. It is the perfect recipe for fatty livers and type 2 diabetes.

Booming economies have come at a massive personal price, many people who find themselves more financially free are massively restricted by symptoms and side effects of type 2 diabetes.

Alas we can no longer claim that white rice must be fine as its been regarded as a traditional healthy staple in Asia and elsewhere for centuries with no ill effects. The truth of the matter is that when we remove the outer layer (the germ and the endosperm) of a rice grain we are discarding almost all of the fibre , vitamins, minerals and health promoting phytochemicals all which offer protection against t2 diabetes, aging and illness. Doesn’t that seem a bit crazy?!!

You might ask why was it produced in the first place? Like most decisions around food you won’t be surprised to hear it was for profits – lighter to carry in terms of transport costs, faster to cook saving energy costs and a longer shelf life.

Most people chose white rice for taste and convenience. Some will say is easier to digest but the bottom line is that white rice offers no nutrition of any great value and without doubt is contributing to pre-diabetes and type 2 diabetes.

It’s also important to point out that some people will even have a strong blood sugar reaction to brown rice too (or all grains) – carbohydrates in general need to be really watched and portion sizes limited. But if rice must be on your menu there is no competition when it comes to which one to choose.  A really good starting point for everyone will be to ditch the white rice or save it for a special occasion like perhaps, Chinese new year!