‘DiRECT’ yourself to T2 Diabetes Reversal 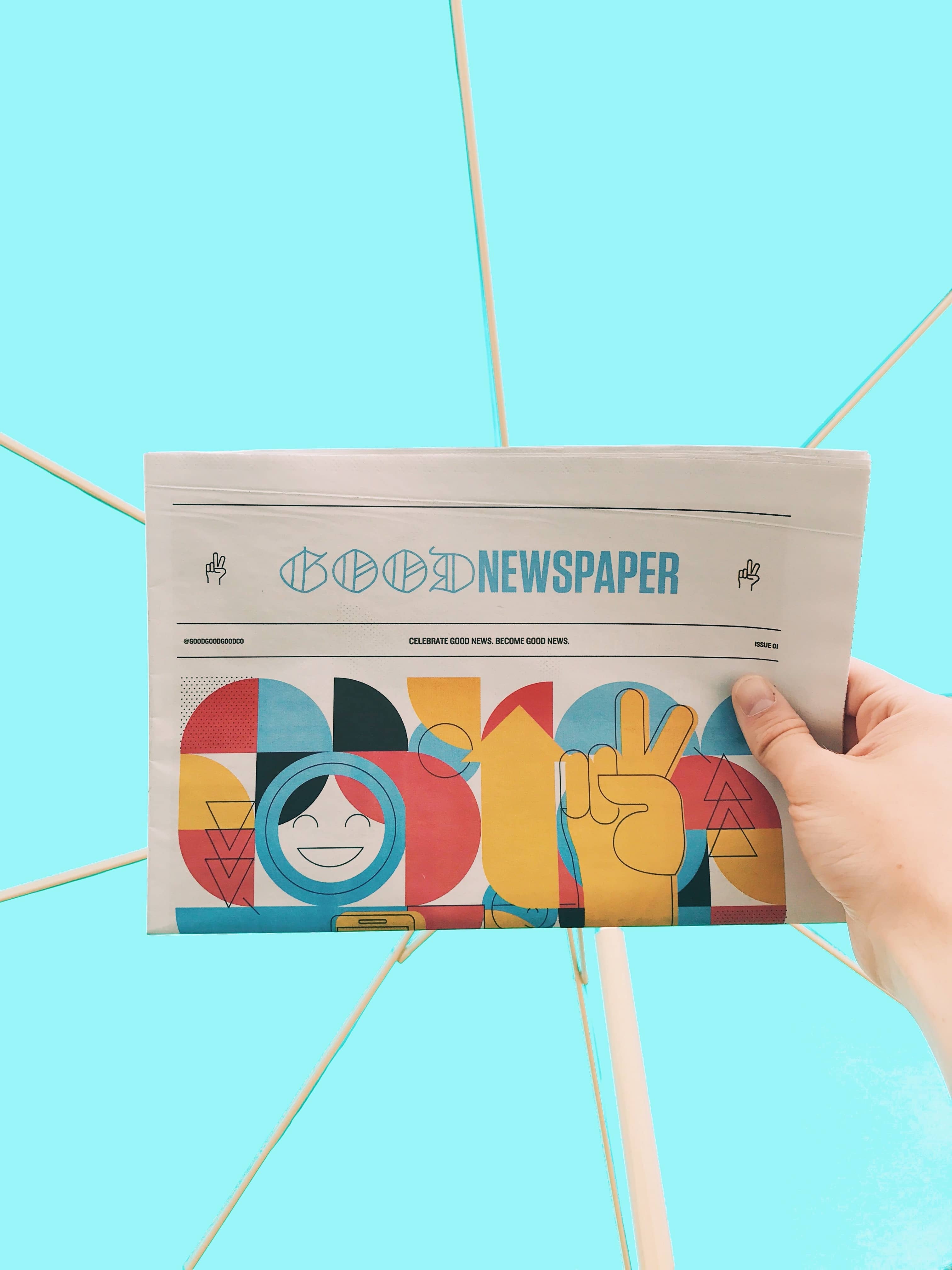 ‘DiRECT’ yourself to T2 Diabetes Reversal

Diabetes Remission Clinical Trial or DiRECT as it has been aptly named has delivered  messages that are hugely important not just for those that have type 2 diabetes or prediabetes but also for all health care professionals that are involved in caring for such clients. The results of the study were recently published on March 6th in the Lancelet Diabetes and Endocrinology website.

This aim of this study was to prove that we can increase the number of people who can become non-diabetic, and is the largest study of its kind. 298 participants with a diagnosis of T2 diabetes participated and it was carried out in a community setting in 49 GP surgeries. The results are truly impressive.

The study is a two year study in which 70% of those that reversed their diabetes after one year were still in remission after two years. It also indicated that those that went back to their former lifestyle came out of remission so while there is certainly not a cure for many people the possibility of reversing their T2 Diabetes is a very real possibility.

“Proving in DiRECT that Type 2 diabetes can be put into remission for two years in more than two thirds of people, if they can lose more than 10 kilos, is incredibly exciting said Professor Mike Lean.

This study certainly delivered, not only in terms of results but in making the lives of hundreds of people so much the healthier. Even for those that did not achieve full remission, by following the advice they were given and taking advantage of the support offered they made considerable improvements to their health including stopping blood pressure medications plus reducing their risk of heart disease, some cancers and kidney disease.

This study totally puts to bed any question or cynicism that reversal of type 2 diabetes is possible, indeed it proves that it is possible for close to half of those that have it for 6 years or less. No drug will do this. This is what’s so great about these findings, it gives power right back to the person with the disease.

Most people that reversed their diabetes lost between 10 and 15kg’s, did some exercise, addressed stress and sleep and had good support. They were ‘average people’ like you and me and had type 2 diabetes for 6 years or less. Most of them lost weight fairly quickly but this is not necessary.

In the conversations I have had with the authors of the study they talked about how lovely it is to have totally changed the dialogue with people who have the disease. Instead of delivering news about the potential complications, long term medication perhaps leading to insulin injections and a potentially shorter life span they are now delivering a good news story “There is a good chance that you can reverse this, it is within your power”.

There is no question that significant changes are necessary and no-one else can do the hard work except you. The interesting thing about us humans is that many of us are hardwired to resist change and find all the excuses under the sun to delay those changes or hope for the best.

The truth is that once the changes are made the difference it makes will transform your life, possibly beyond all of your expectations.

You will feel better, look better, slow down aging, probably have more energy and probably want to make even more changes.

You will not want to go back once you feel the benefits.

Your confidence will soar.

Don’t put if off another day, there is magic directly on the other side of normal blood sugars.

Don’t you deserve it?

Start DiRECTing your blood sugars back to normal range today.